"Architecture is about fulfilling desires, sometimes urgent, and meeting the needs of others, of society."

Lift your spirits this week with It's All a Plan - a beautiful film about the life of Paulo Mendes da Rocha (1928-2021), a renowned Brazilian architect.

When Mendes da Rocha won the Pritzker Architecture Prize in 2006 the jury praised his “deep understanding of the poetics of space" as well as “architecture of profound social engagement.”

This film allows us to connect with Mendes da Rocha on a personal level, through a series of interviews with his daughter, Joana.

The easy rapport he and Joana share is endearing as we're taken to visit intimate spaces like their family home and the office Mendes da Rocha worked in for 35 years.

There are priceless nuggets of wisdom sprinkled throughout this film, the photography is beautiful and Mendes da Rocha is a fast talker - it's a colourful ride and I hope you enjoy it as much as I did.

Oscar Niemeyer: Life is Breath | Vilanova Artigas: The Architect and the Light | Amancio Williams | Brasilia: Life After Design | Mexity | Do More With Less| Architecture on the Edge | Zen in the Bay

It's All a Plan, A film by Joana Mendes Da Rocha and Patricia Rubano

A documentary film about the life and work of Paulo Mendes da Rocha, a renowned Brazilian architect. He tells his own story and the highs and lows of a remarkable life trajectory throughout a series of revealing interviews with his own daughter, Joana, over a period of ten years. Paulo, exposes his reflections on urbanism, nature, humanity, art and technique, shedding light on the thinker whose ideas granted him the prestigious Pritzker Prize, lifting him to the Pantheon of contemporary architecture.

These two very intimate characters, father and daughter in a fluid, constant dialogue, are also aware that the film is also exposing their privacy and familiar history, playing with intimacy and disclosure, and inverting the roles of director and directed in the ambiguity of life as a constant performance. 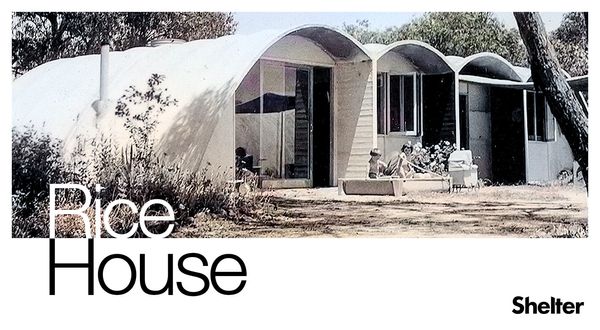 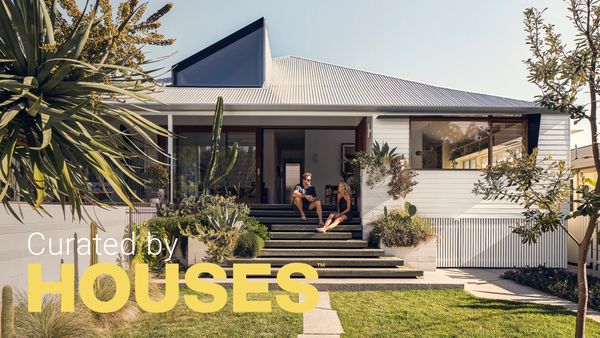 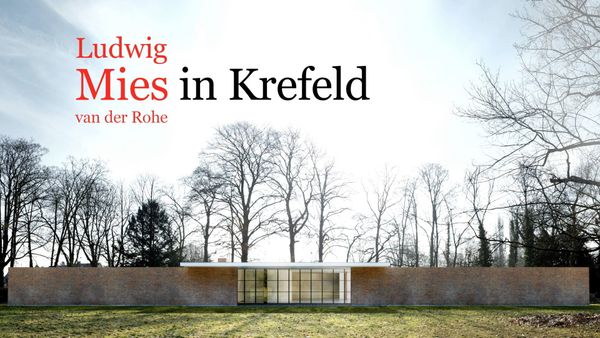 "How could this happen? Even then, Krefeld was provincial. How did this collaboration happen here with an architect of this calibre?"    CHRISTIANE LANGE, ART HISTORIAN Imagine your neighbours laughing with pity because you had the poor taste to be living in a house designed by Mies van der Rohe: "They